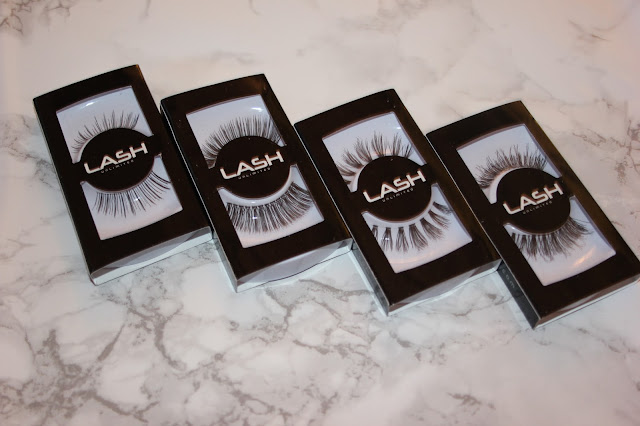 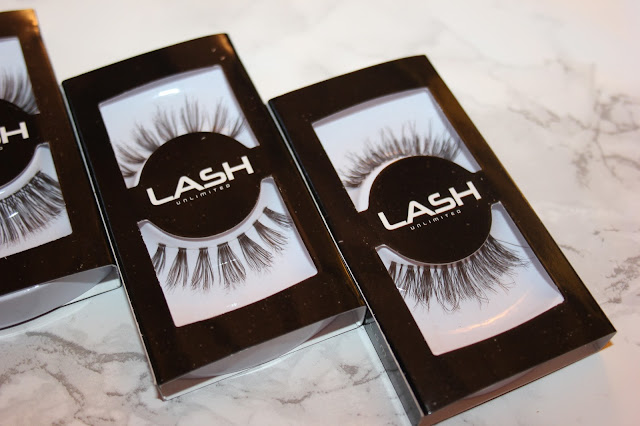 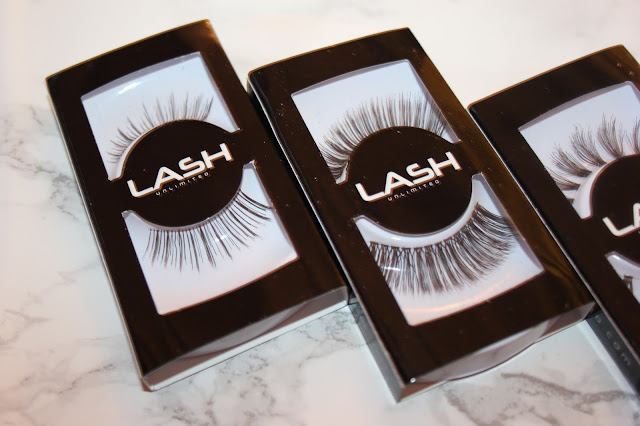 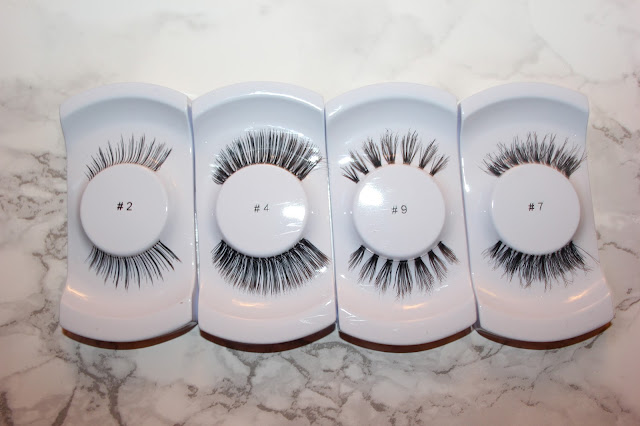 Came across another lash site, as im on a never ending quest for that pot of lashes! This site is called Lash Unlimited and has some beautiful styles for amazing prices! so please do check them out and follow their social medias. i have also shown you some similar lashes so you can see what lashes they are closest too if you want to buy them. instead of buying lily lashes at $29 get the same style for £3! i think i have a bit of OCD when it comes to finding the right pair of lashes and then deciding the amount i ought to spend on them. 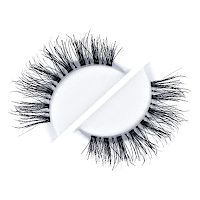 #9 - similar to backstage lashes in soho shown below, lily lashes in canne , thats all i can find similar! 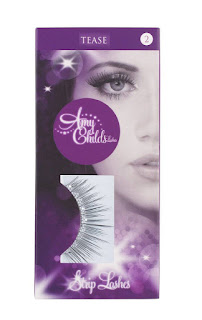 what is your fave stlye? mine is #9 *heart emoji*