#TRAVEL | A visit to Manchester

July 16, 2016
Let me update you on my recent visit to Manchester! A suprising town with so much history. You know how it is when you plan to visit somehwhere, in the back of your mind you have an inkling of what you think it will be like...well i thought Manchester was going to be an unsociable, small, in - the - middle - of -no where kinda place...how wrong i was! And that kids is why self- education is so important haha! If i never visited i would most probably still have those ignorant views (a scary thought).
I found Manchester to be an open, happy, aesthetically beautiful place - as i liked to say, like London but a lot less populated. Which for a Londoner is always a welcoming thing! So be ready for a load of photos and a few tips on where to visit!

I stayed in the Salford Quays AC by Mariott hotel, which i couldnt recommend enough! I'll include some photos of that too :) 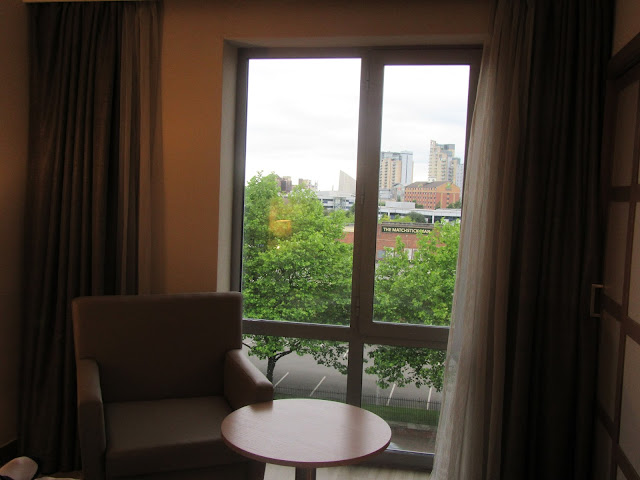 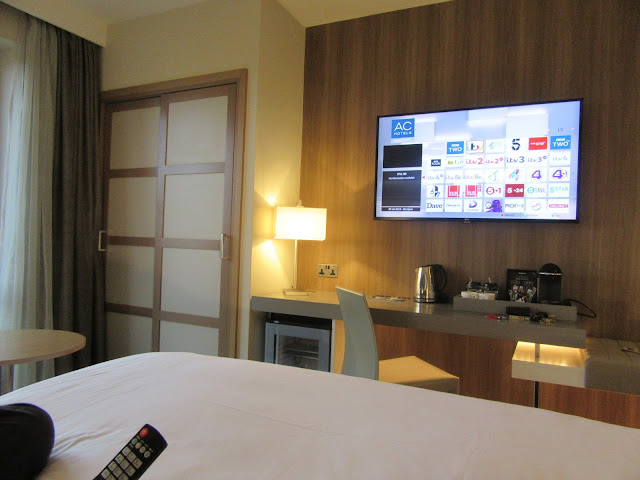 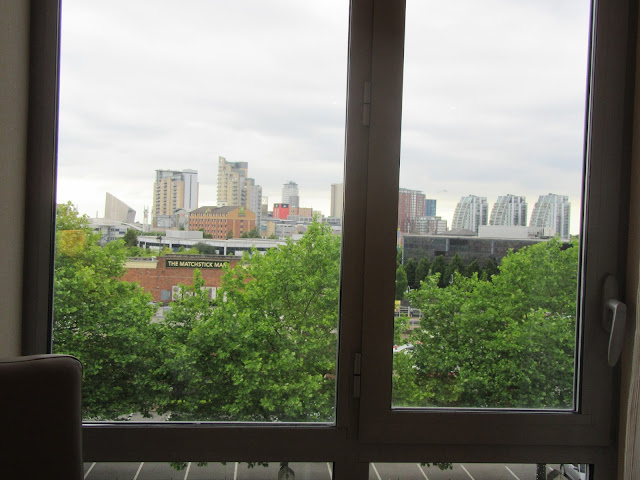 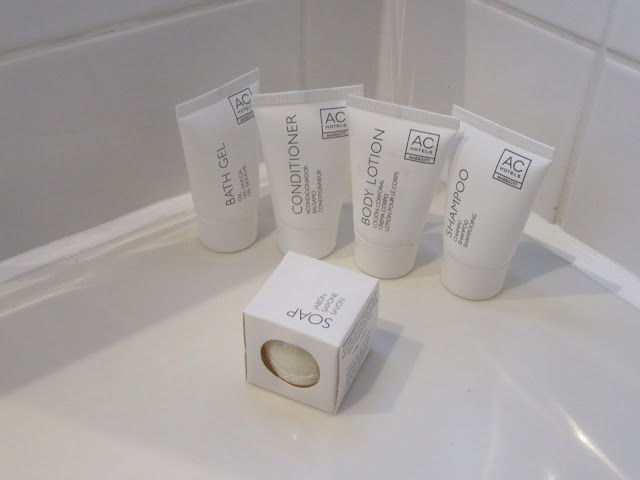 Manchester Check list -
Visit the Old Trafford stadium
Go on a guided tour
Visit some museums
Find a yummy restaurant and keep going back ..
Visit the city centre
Have fun!

If you go somewhere new with me just expect to be doing a lotta lot of things in only a few days! So much to see and so little time, first stop a guided walking tour! Lets get to know the city!
The tour guide John Alker was an absolute legend, i cant even explain you just had to be there in person. A wonderful character with so much knowledge of the town and its history. Of course we ran in to some drizzle on the tour yet he still kept up beat and made sure we was engaged.

We met at the Central Library, which is so breath taking - as i have been to Rome and have a love affair with their architecture i was so suprised to find out the Manchester had so much Roman and Greek buildings! 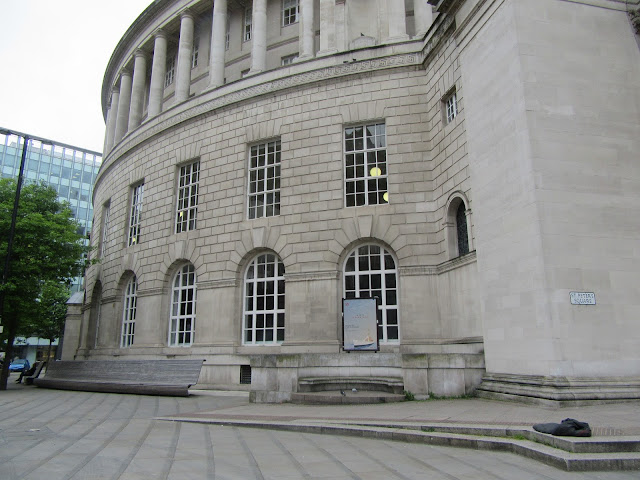 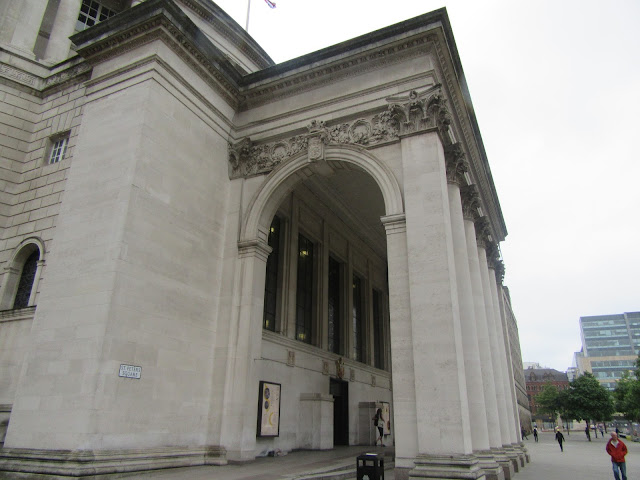 The tour consisted of a basic history lesson about Manchester, the cotton trade, some politics, and general trivia. We visited the free trade hall and the town hall which was a stunning building!! It was very catherdral like. 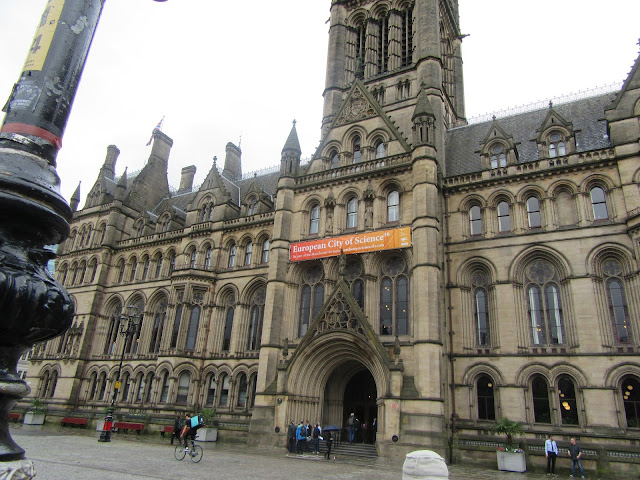 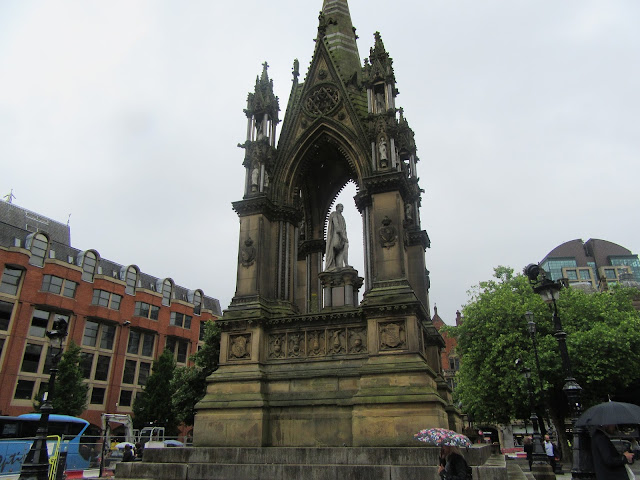 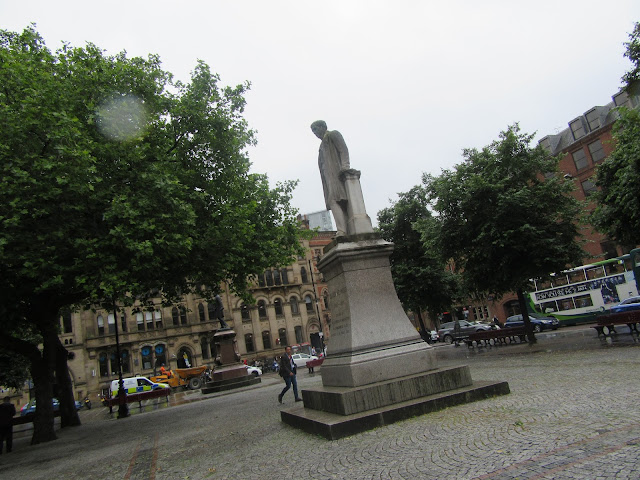 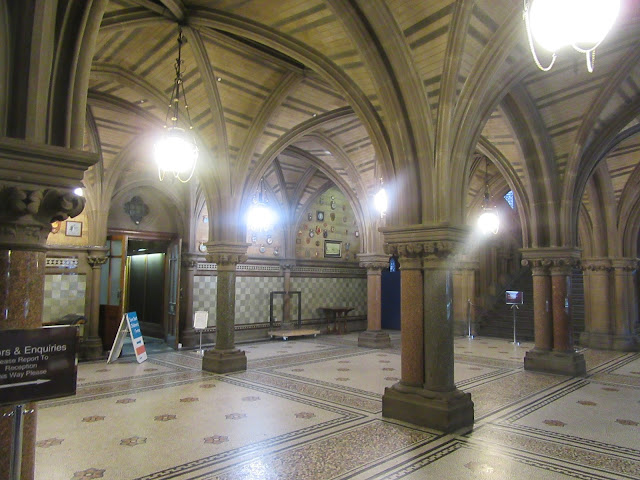 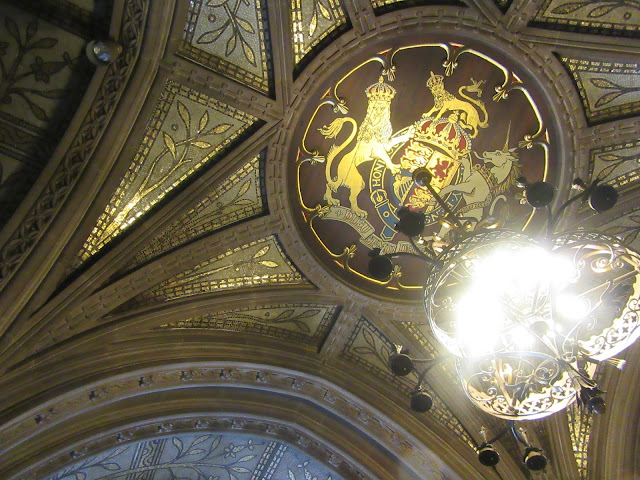 Know that we know the town a little more, lets go hit the museums! A visit to the MOSI -Museum of Science and Industry is a must. Full of trains and other industrial stuffs! I also got to visit the IWM - imperial war museum but i didnt find it as intense or as full of facts and interactive things as the London one! 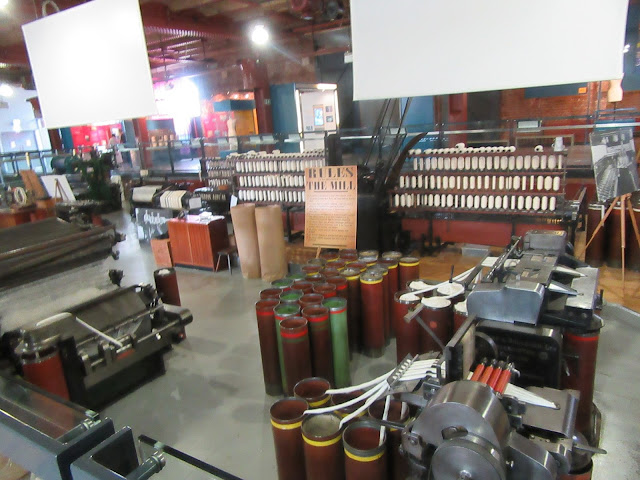 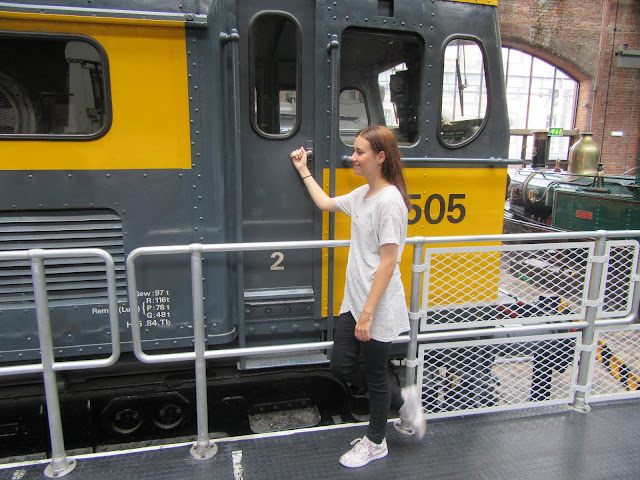 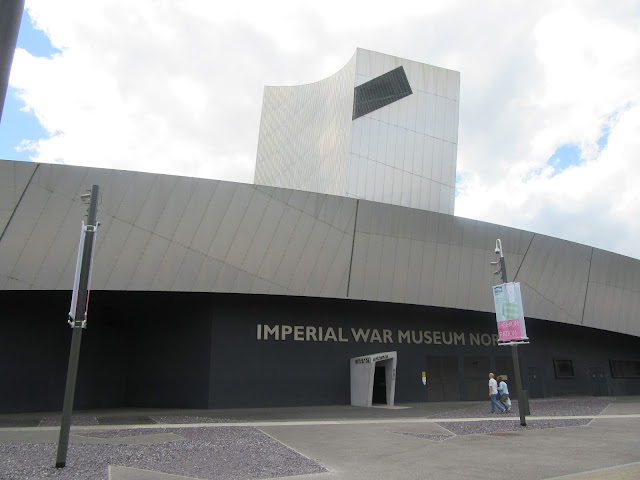 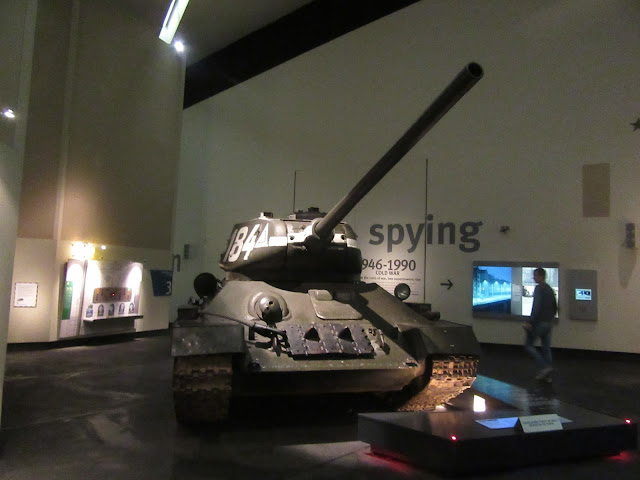 One more tourist stop - a tour of the stadium! Not a huge footie fan myself, apart from the Euros and World cup but the stadium tour was very interesting and fun! 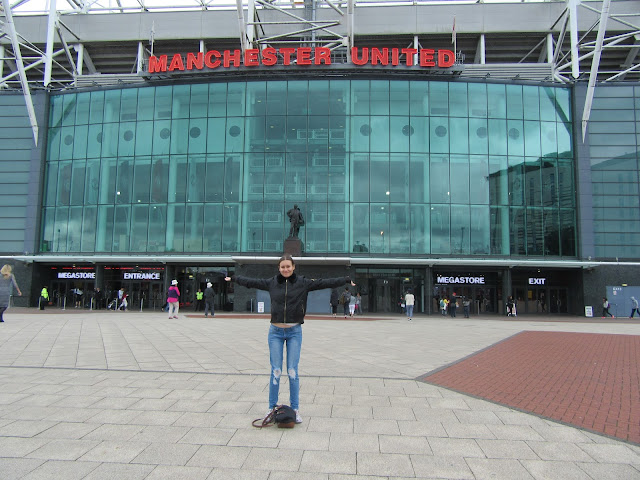 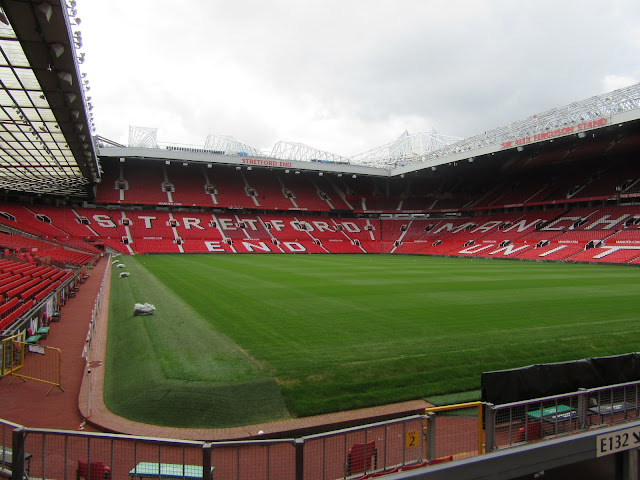 I'll be back to visit soon! Until then, thats another city in the UK ticked off my list :)

Do any of my readers live in Manchester? or have visited before?
What do you think of it?!