So guys i have done a 60's inspired makeup look which partly was inpired by Twiggy and Lana Del Rey. It is a lot more subtle than a 60's look should be as i wanted it to be wearable in the street :)

For my base i use GOSH CC foundation in porcelain or the lightest colour which i place more under the eyes and dry areas of my skin. Then i use my W7 photoshoot foundation to get more of a coverage! My sleek medium contour palette is used for my contour and highlight and as i was going for 60's i did my contour higher up to give me a look of higher cheekbones ( suck those chubby cheeks in!)...

EYES eyes eye....for the base of my lid it is a nude colour from my amazon palette  then in the crease i used a brown shadow just to define it and give it the depth then i layered to black shadow on top but trying to keep the line pretty thin and trace the lid. Bringing the end out into a little flick, adding my eyeko eyeliner and again just a little flick at the end, a black eye pencil from MUA for my water line which i smudge a little and then a white MUA pencil for the inner water line. Jet black mascara on the top and bottom lashes, the 60's to me was all about the lashes so it important to emphasis them and layer it up! The lashes i used were my Red Cherry Lashes in #WSP from falseeyelashes.co.uk
I filled my brows in with a matching eyeshadow.
The palette i used for my eyes is a dupe for Coastal Scents & the concealer i used that of Anastasia Beverley Hills.

My nude lips which is common of the 60's is MUA matte nude lipstick, you can apply gloss which is in theme of the groooovy 60's :-) 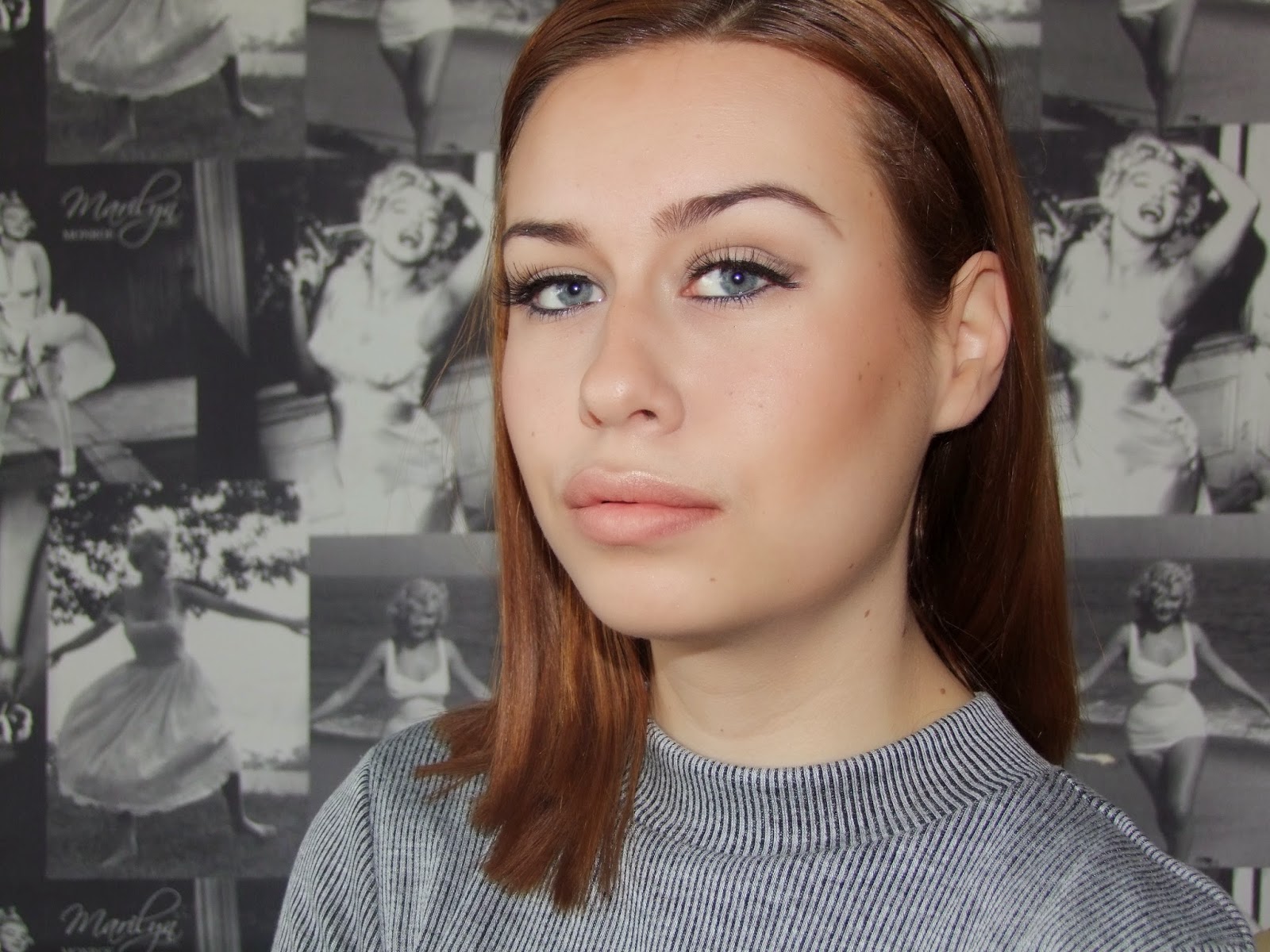 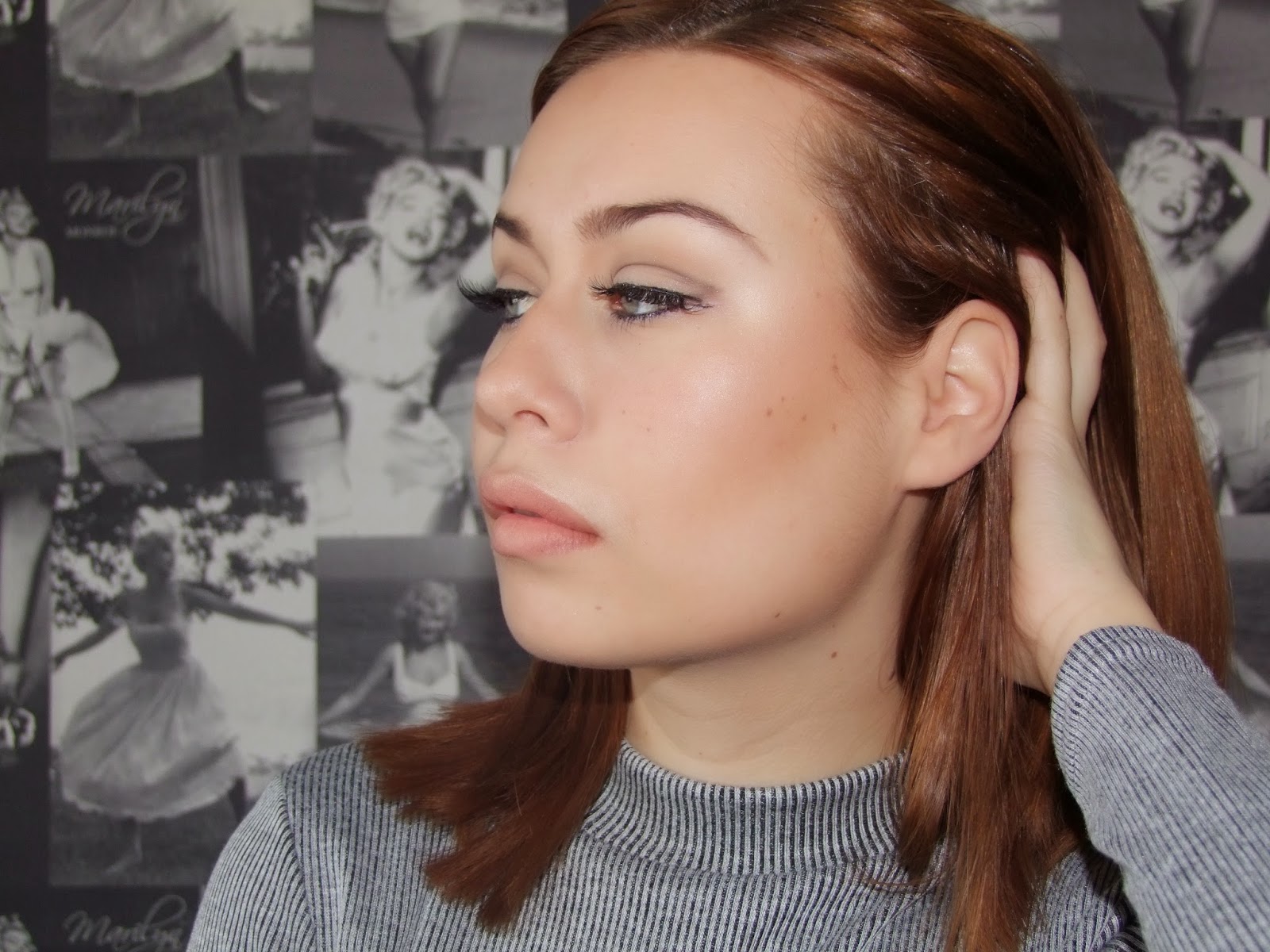 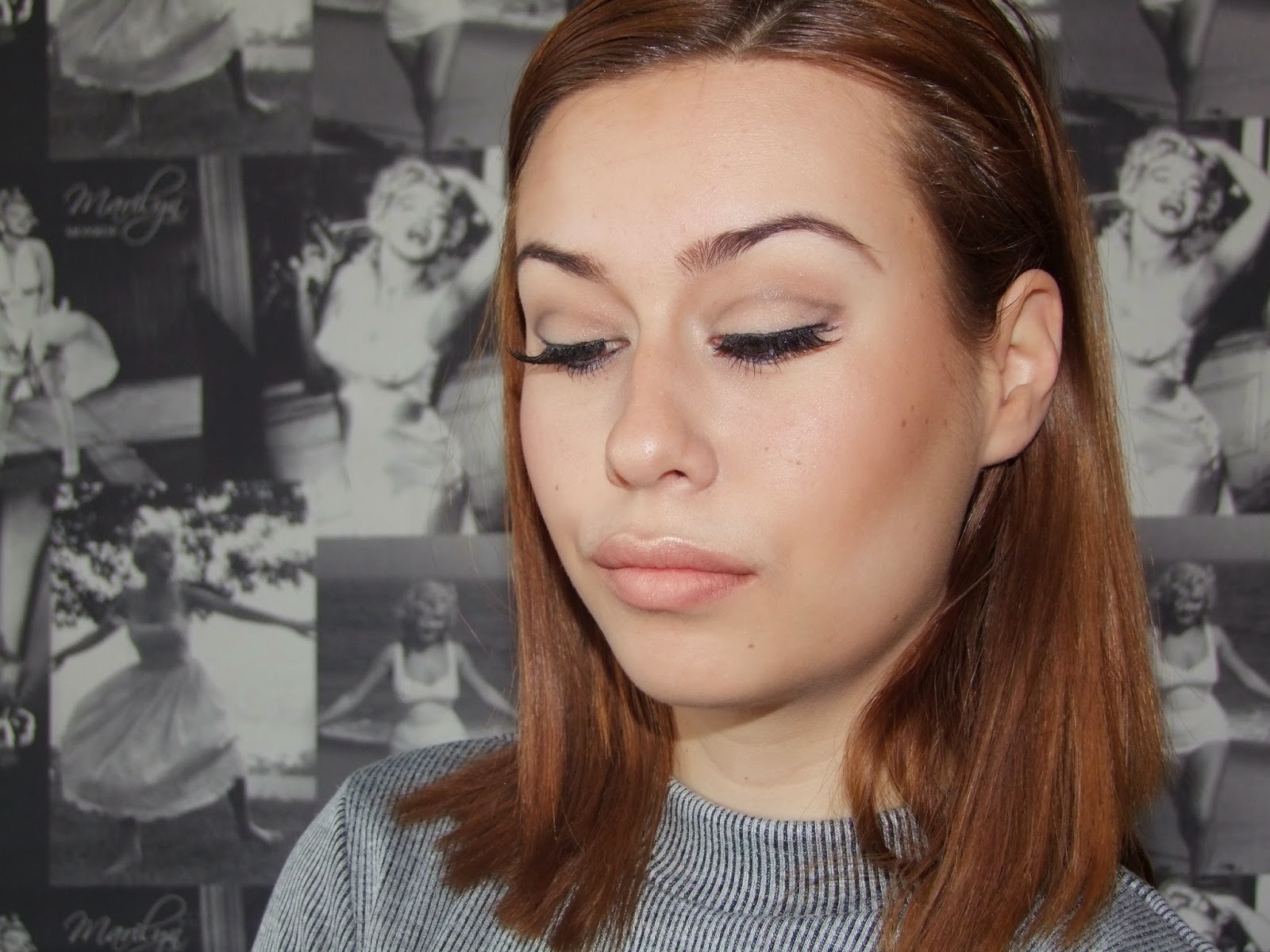 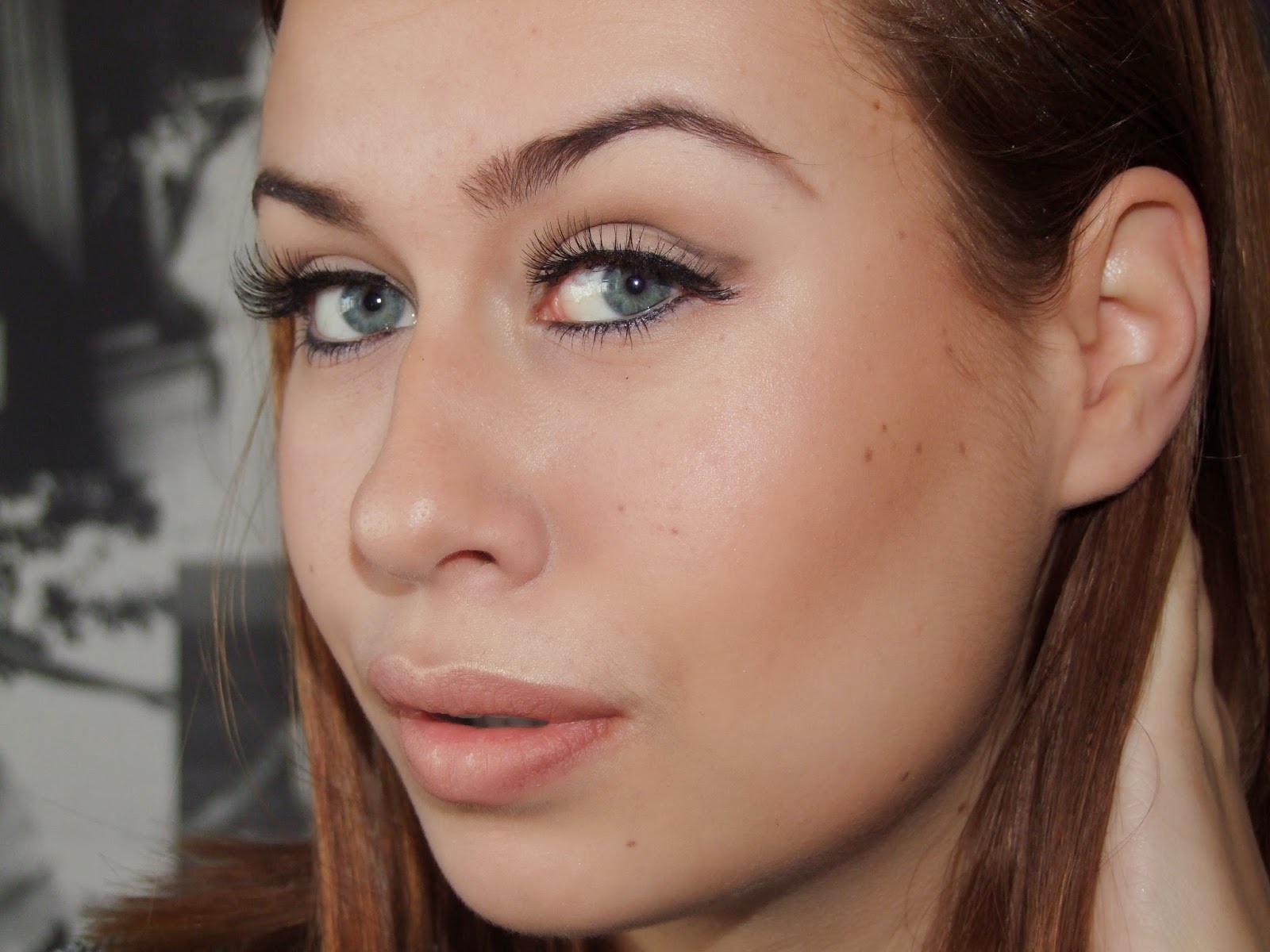 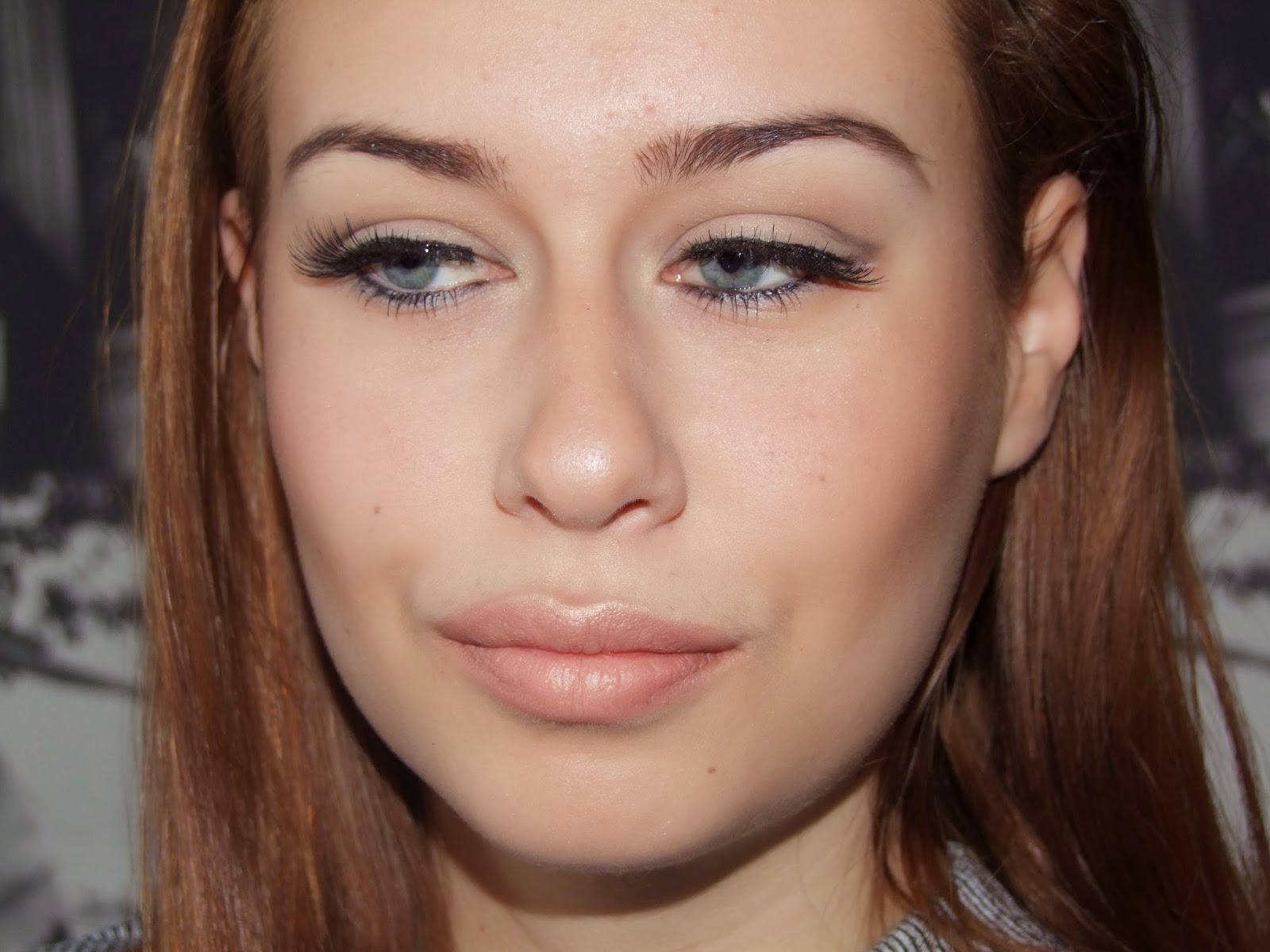 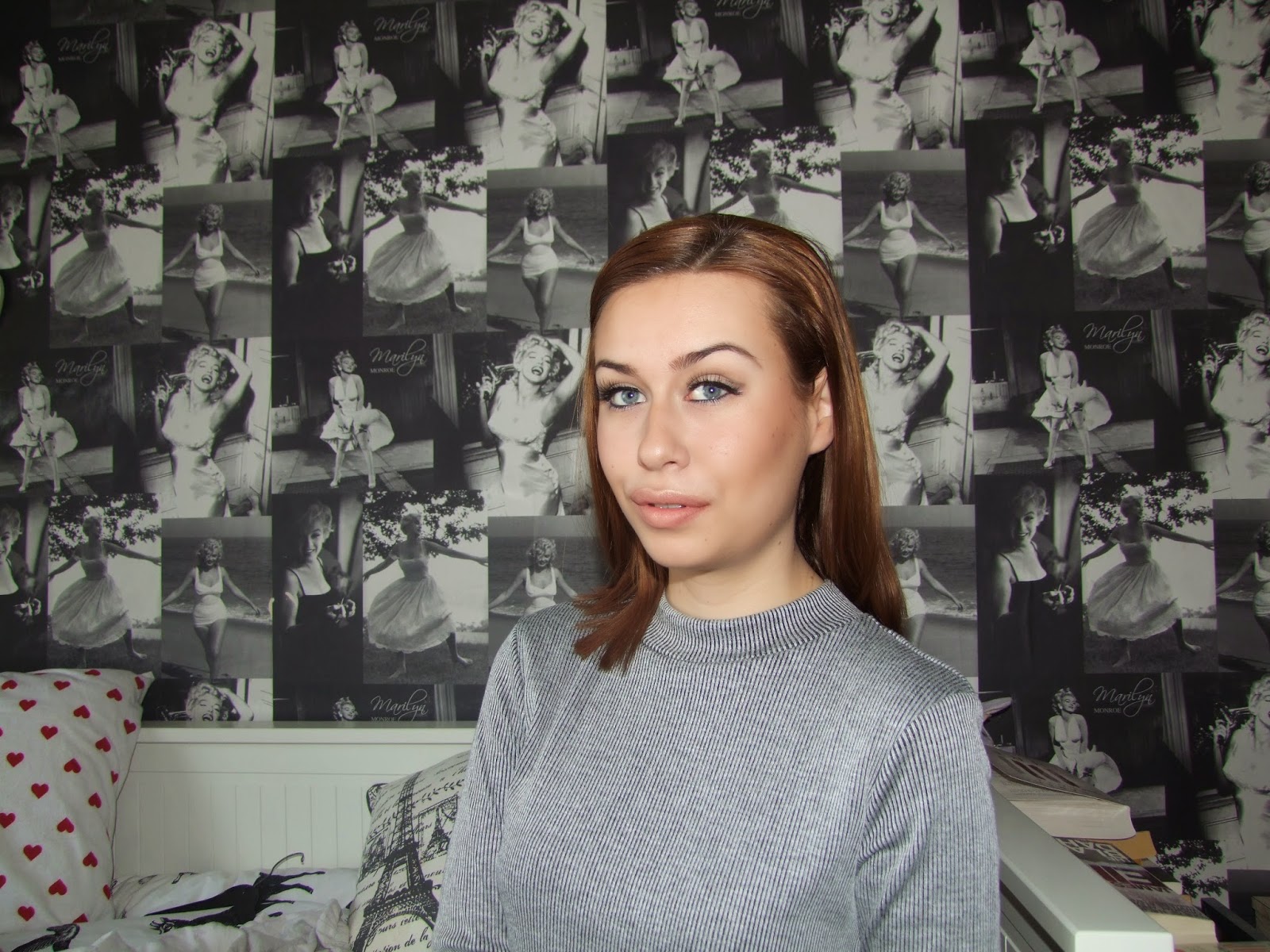 My dress is from New Look 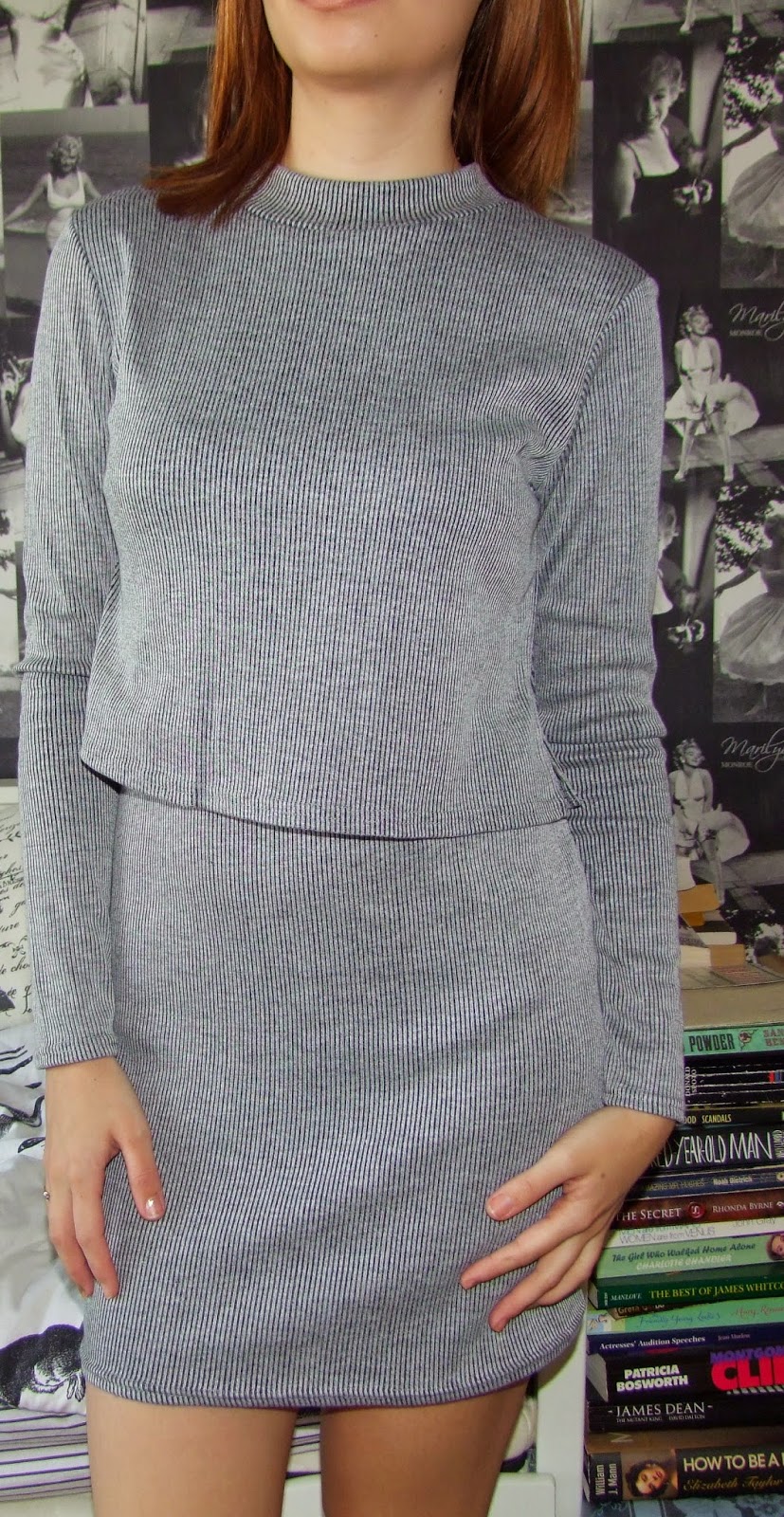 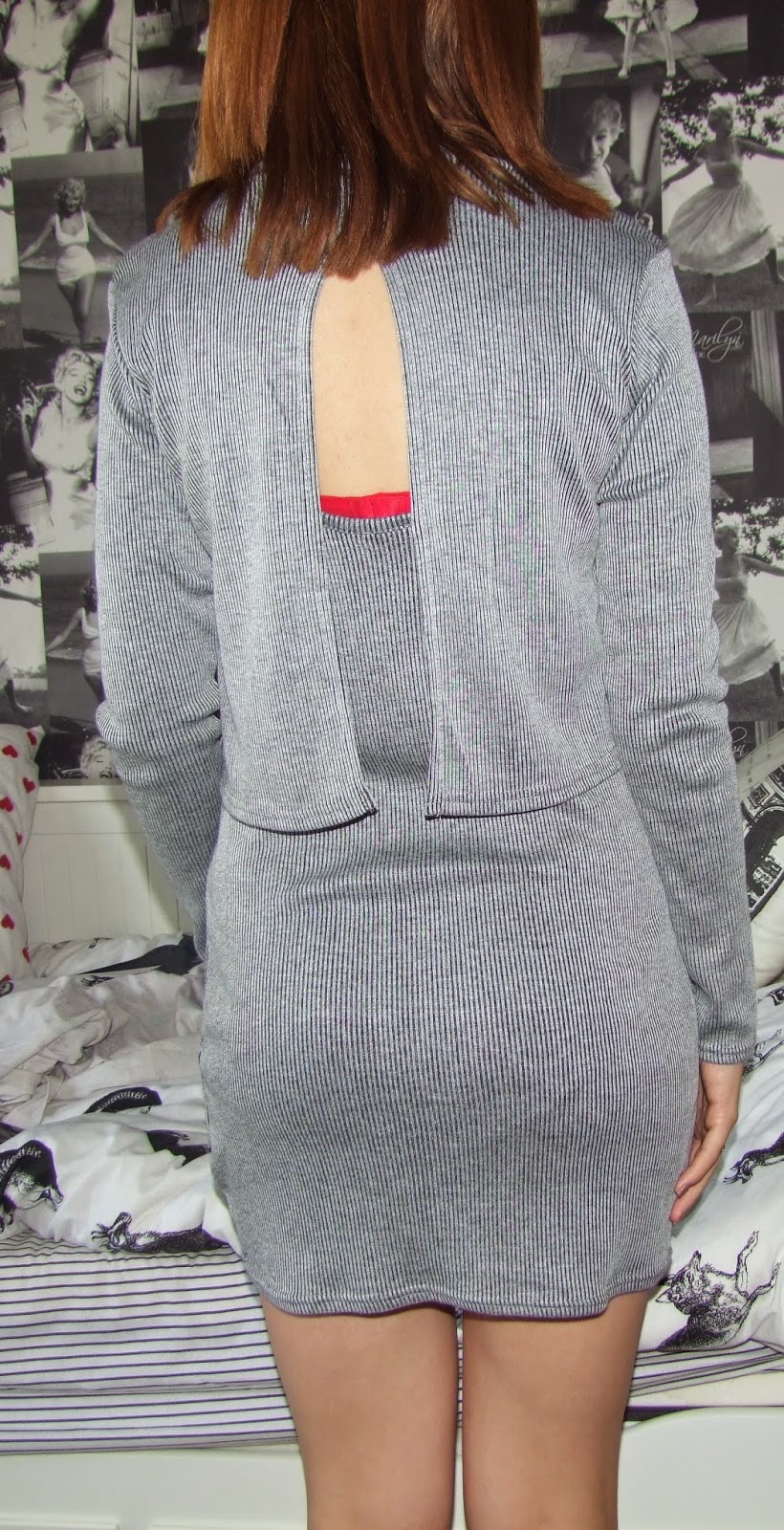 So i hope you like the overall look and would consider wearing this look out in the big wide world!