#REVIEW | You MUST binge watch these NETFLIX shows

November 23, 2017
I am now back to flicking through Netflix, deciding what to binge watch next. Once you have typed with much difficulty… psykolgifal thrilkers….and then deleted and re typed, PHYSCOLOGICAL THRILLERS , browsed through the comedy section and realised you have seen it all or don’t fancy this or that, definitely NOT that…then its no fun anymore. So I am going to tell you what exactly YOU should be binge watching on your television, not just any television mind you…make sure its high definition, with crisp displays like the Oled TV Panasonic to get the best viewing!    *there are NO spoilers  : )*

The following programmes I recommend are my personal favourites and I either became obsessed and finished the whole series in a day or 2 OR I couldn’t wait until the next episode went live :)

1.       The Sinner –
Watched in a day…a day I tell you. I had the numbest bum after, but it was worth it. Jessica Biel is the main character and she kills a man, unprovoked and doesn’t know why. From this moment on I began to suspect anyone and everyone, and it went on like that for the whole series…I had my theories like she was previously abused, so it set her off in a frenzy and other ideas. I always seem to have a certain kind of sympathy for the mental struggles characters like this go through and Jessica Biel played the part so well, I was hooked until the end from the first episode. 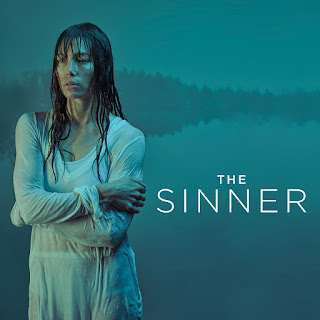 2.       Mindhunter –
I didn’t know the term “serial killer” was coined in the 70’s until I watched this show, may I add in 3-4 days : ) I do love a show set in a time gone by and this being set in the 70’s didn’t disappoint. It’s basically a who’s who of serial killers, with the likes of Manson, Brudos, Kemper, Speck and many more. Some of whom I had never been that too familiar with and now I could tell you all about them, I admit the show took me a bit longer to watch as I had to keep pausing to google all about the real life serial killers 0_0 I mean it’s not pretty, but its mind numbing the crimes that they undertook. The FBI agents in the show interview the serial killers (which was unheard of and pretty much thought weird in those days) to try and understand why they do what they do from a science/psychological perspective. I was fully gripped from episode 2, so bear with the first 2 episodes as its much better after that! 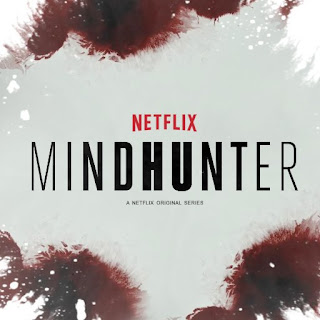 Some other shows that are very similar to these, that I also recommend I have listed below. But once you start you will get hooked I am tellin you ….

If you already have watched these programs, then I would love to know and discuss what you thought of them :) or if you plan to watch any of them also let me know!

*sponsored post, all opinions and ideas are my own!!*
*Photos are not my own *